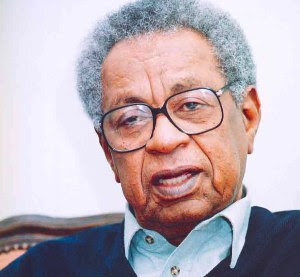 Al-Tayib Saleh one of Sudan’s prolific and iconic novelists died today in London from complications related to a kidney condition, one of his close friends told Sudan Tribune. He was 80 years old.
Saleh was born at a village in North Sudan in 1929 and moved to the Khartoum for his bachelors’ degree. He then traveled to UK to receive a degree in international affairs.
During his stay in London, Saleh worked at the British Broadcasting Corporation (BBC) Arabic service and managed to become the head of the drama division at a record young age.
The Sudanese novelist also worked for the Information ministry in Qatar and the United Nations Educational, Scientific and Cultural Organization (UNESCO) headquarters in Paris.
Saleh is best known for his masterpiece ‘Season of Migration to the North’ written in 1966 which deals with the perceptions of people in the third world to the West. The novel was translated to a number of world languages and a subject of intense debate inside and outside Sudan.
It was also selected by a panel of Arab writers and critics as the most important Arab novel of the twentieth century.
Owing to sexually explicit portions of the novel the Sudanese authorities banned the book in the 90’s. The Sudanese novelist at the time said the decision is similar to “locking the stable after the horse already gone”.
Some observers at the time described the move by Khartoum as retaliation to Saleh’s stance opposing the Islamic backed regime. He wrote highly publicized op-ed titled “Where did these people come from? Actually who are they?” questioning what he saw as blatant violation of Sudanese customs and traditions by the government and its figures at the time.
However in an interview with Sudanese TV last year Saleh praised the Sudanese president Omer Hassan Al-Bashir. He also said that a newer version of the government has emerged following the breakaway between Bashir and Islamist leader Hassan Al-Turabi.
A number of Sudanese organizations have recently pushed for nominating Saleh for the Nobel Prize in Literature.
Saleh enjoyed immense popularity and respect among ordinary Sudanese. He is survived by his wife and three girls.
at February 18, 2009 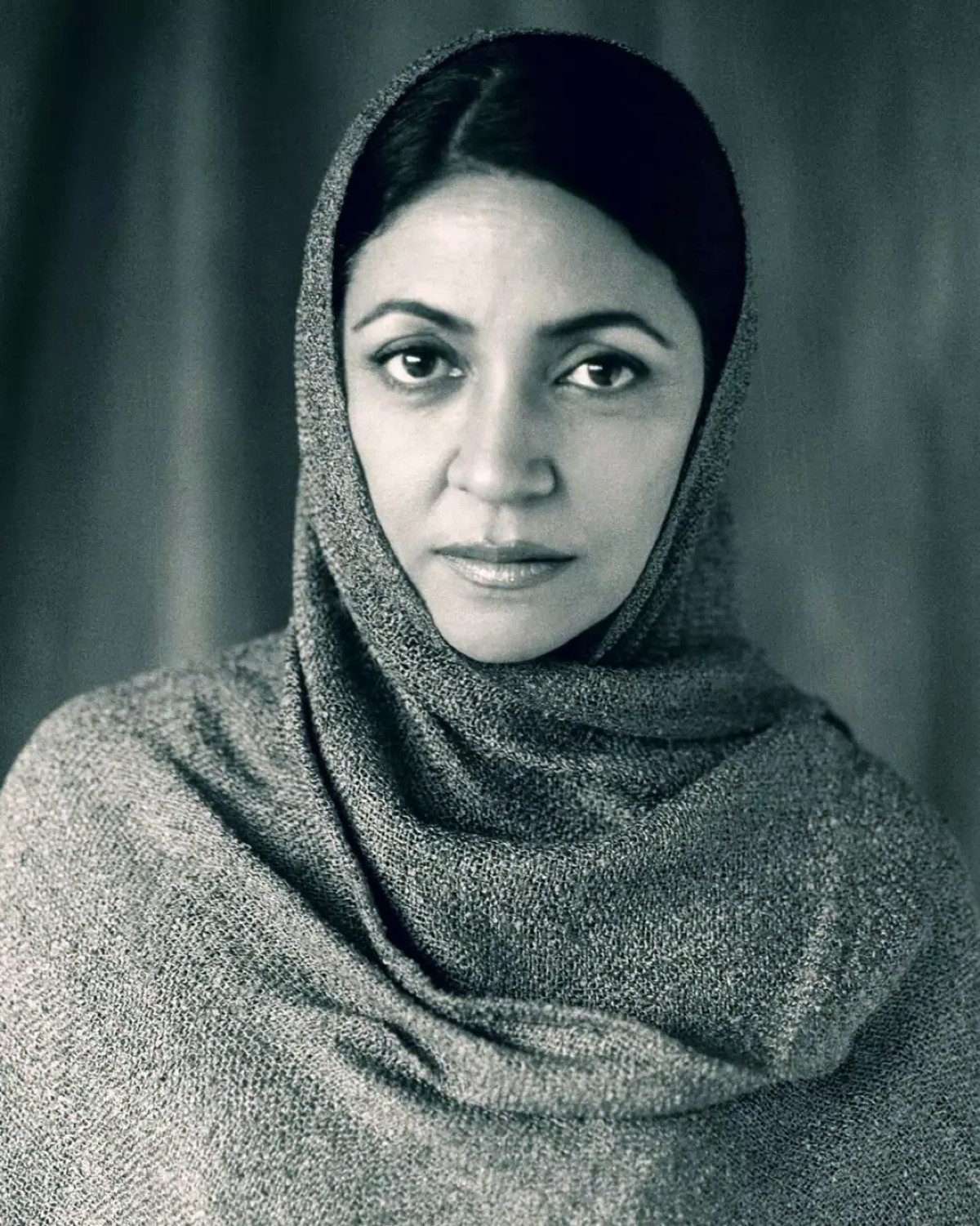